Take the Stage is a talent show intended to provide local performers an opportunity to perform on the Heyde Center for the Arts' stage and show their community what they can do. Performers will be chosen by a selection committee based on the following criteria: performance quality, stage presence/personality, originality, and audience engagement. The committee will strive to have a balance of acts within five categories: music, dance, spoken word, comedy and other variety performance. There will be 13 - 15 acts total, with each act being no longer than three minutes in length. The selection committee's decision is final.

Performers must be available during the week of August 30 - September 3 to participate in on-stage rehearsals (separate appointments will be made for rehearsals). Final dress rehearsal will held on Friday, September 10 from 6 - 8pm with the performance taking place on Saturday, September 11 starting at 7:30 p.m.

For more information, contact the Heyde Center at 715-726-9000 or email djohnson@cvca.net 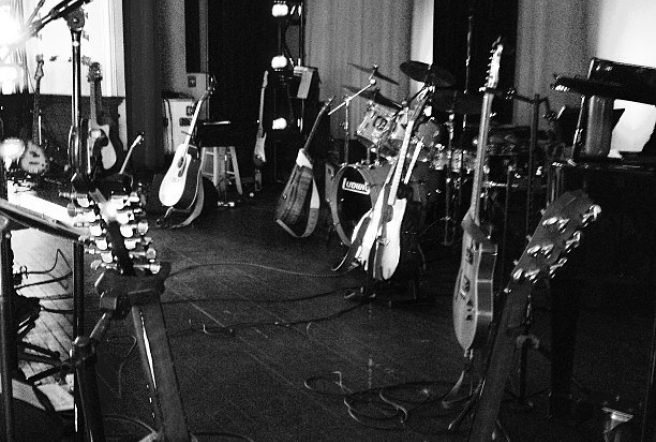