SOLD OUT! Ole and Lena Win a Cruise!

Every year Lena listens to her friends at the Curler and Chat talk about their vacations and year after year, she is disappointed. Ole’s idea of a vacation is going to the Muskrat Lodge's Annual Convention, usually a camping event held in Potsdam, at a park only two miles from their farm! This year, Lena had decided that she and Ole are going on a romantic vacation, even if it kills him. Meanwhile, Ole won the grand prize raffle at Lodge’s Annual “Don’t Get Your Tail Caught in the Trap” celebration. Ole and Sven didn’t even remember that there had been a raffle, let alone what he might have won. Rumor has it that the grand prize might be a cruise to exotic ports in the Caribbean; something Ole wants no part in. Will Ole talk Lena into going camping yet again instead of bobbing around on a cruise ship? Or will Lena finally get the romantic vacation she dreamed about?

Catered lunch included in Lunch and Show ticket price with the meal to be announced at a later date. Water, milk, coffee and tea are included with the meal. A full cash bar with local beer, wine, soda and mixed drinks will also be available. 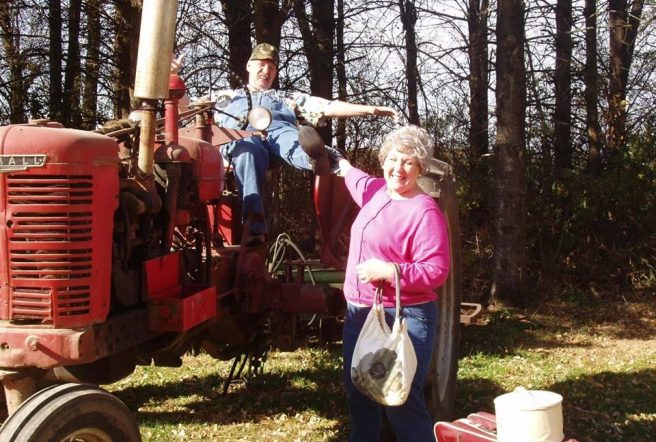