Tuesdays at the Heyde Center starting June 23 until September 1

The Heyde Center auditorium has been empty for far too long. This summer we are hosting six weeks of mini-concerts by established local performers such as Nick Anderson and the Skinny Lovers and The CollECtive Choir as well as new artists Matt Boelter and Ramblin' Lou Carver. The concerts will be held in the auditorium with the exception of The CollECtive Choir, which will be held outside in the parking lot depending on weather. In addition to the music, we will have a food truck set up in the parking lot, and inside there will be a full bar available. There is no cost for admission; but free-will donations to the performers are requested.

June 23rd - Nick Anderson & The Skinny Lovers—voted 'Best Rock Band' by Volume One readers was formed in 2015 and independently released a series of EPs that landed them a Number 1 and Number 8 spot on independent radio. Food Truck: Rosy's Texas Outpost

August 18 - The Part Time Duo - Husband and Wife A.J. and Alissa Haut aren't the run of the mill acoustic act. Their performances are chalk full of great cover songs that they love to sing and dance to, sprinkled with their own brand of comedy. Never the same show twice. Food Truck: Island Vibe

September 1 - Jazz Standards With trumpet/flugelhorn and guitar/vocals, Todd Bartlett & Jerry Way explore the full spectrum of jazz standards. The much-loved melodies and lyrics are iconic, while the improvisational treatments are fresh and original. 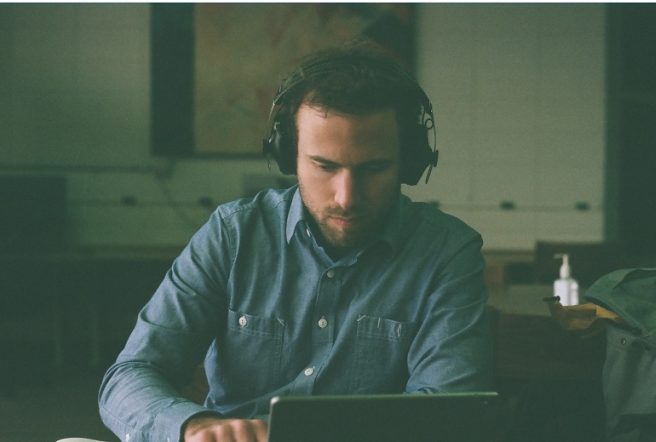 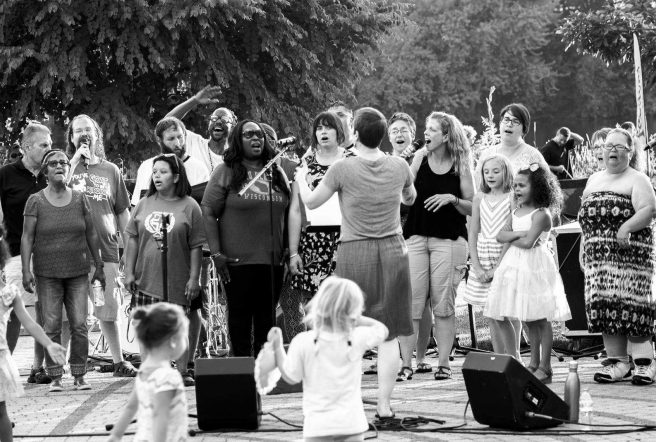 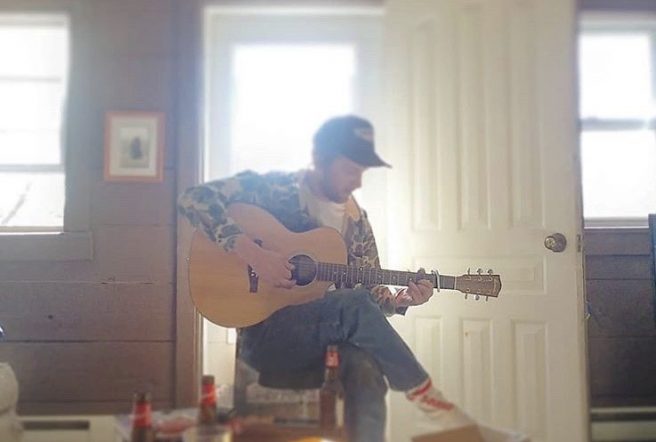 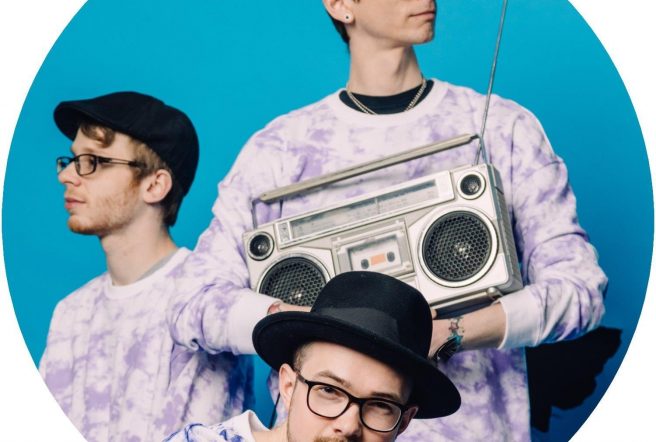 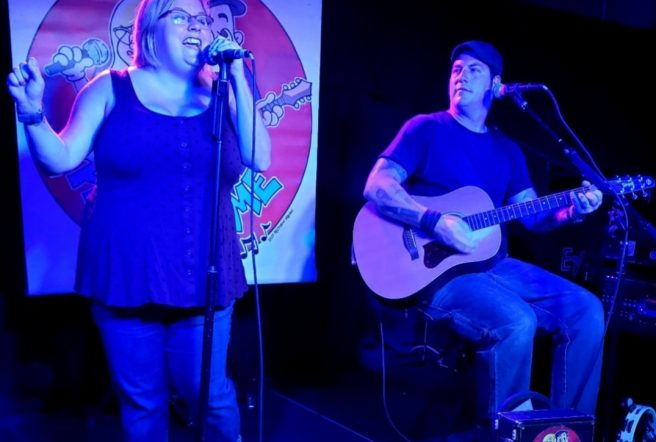