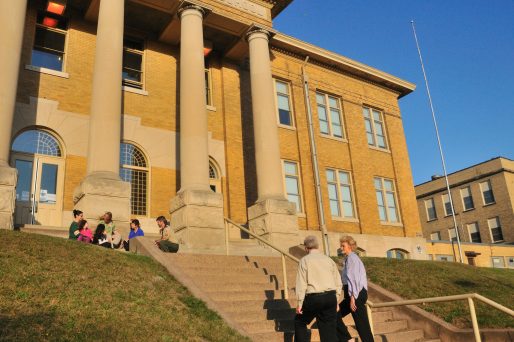 As we enter 2021, let's have fun and watch as sponsors, business and community partners, volunteers, and donors celebrate our wonderful community and the twentieth anniversary of the Heyde Center for the Arts! 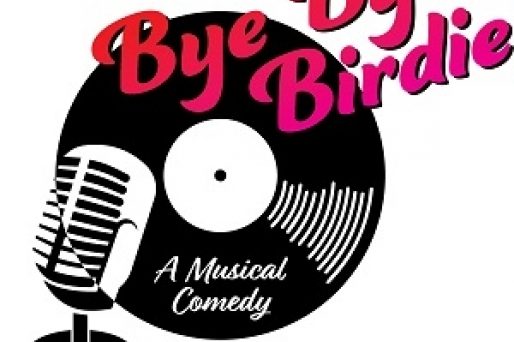 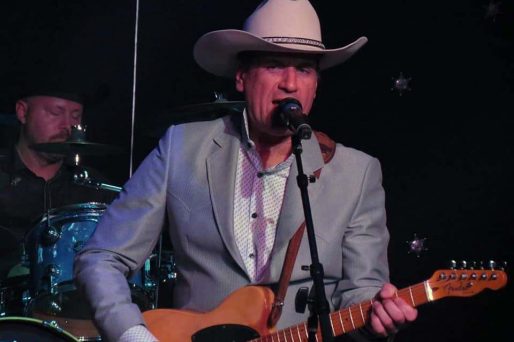 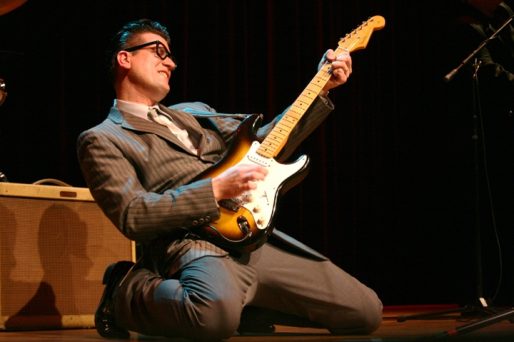 The History of Rock n' Roll show is a tribute to the musical legends of Rock n' Roll starting with an uncanny portrayal of the late Buddy Holly, then moving on to pay tribute to other legends including Roy Orbison, Jerry Lee Lewis, Ricky Nelson, Chuck Berry, and many more. 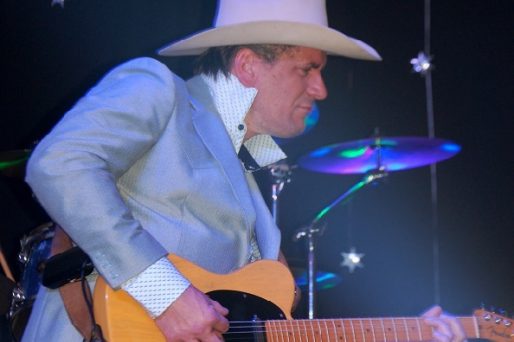