Corey Harris mixes the raw, direct emotion of acoustic Delta Blues with a rich variety of influences – from New Orleans to the Caribbean to Africa. In doing so, he appeals to a wide spectrum of music fans. In 2007, he was awarded a MacArthur Fellowship – commonly referred to as a “genius award” – that recognizes individuals who show creativity, originality and commitment to continued innovative work. The MacArthur Foundation described Harris as an artist who “forges an adventurous path marked by deliberate eclecticism.” Corey Harris has performed, recorded, and toured with names such as BB King, Taj Mahal, Buddy Guy, R.L.Burnside, Ali Farka Toure, Dave Matthews Band, and Tracy Chapman. With one foot in tradition and the other in contemporary experimentation, Harris is a truly unique voice in contemporary blues music. 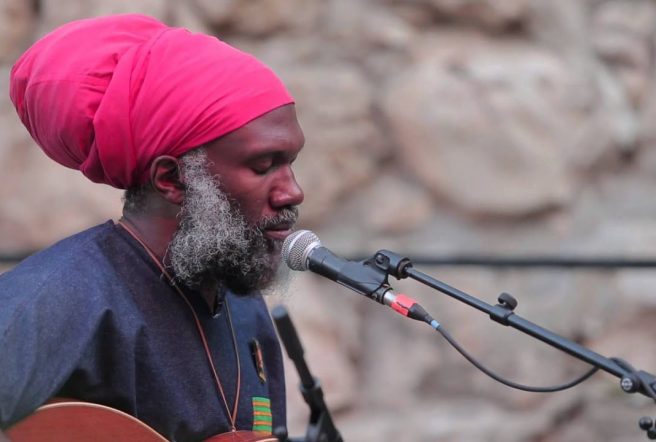