Young Harry Wellington Kramer was looking for adventure and a leg up in Depression-era Wisconsin. He found both aboard the Navy battleship USS California. Traveling across the western United States and the Pacific Ocean, Harry was quick to share his experiences with family and friends in Chippewa Falls. As he realized his dreams and served his country, his parents anxiously followed the developments that would lead to America's involvement in World War II. All of these events converged with the attack on Pearl Harbor, in which Harry was tragically killed fulfilling his duties. Though gone, Harry W. Kramer is not forgotten. Compiling thirty-three letters between Harry and home, local author and social studies teacher John E. Kinville tells the story of a life well-lived, but cut short at Pearl Harbor.

John E. Kinville is a local historian who teaches American government at Chippewa Falls Senior High School. His first book, The Grey Eagles of Chippewa Falls: A Hidden History of a Women’s Ku Klux Klan in Wisconsin (2020) was voted a “Best Local Book Released in the Last Year” in Volume One magazine’s “Best of the Chippewa Valley” award series. He earned his BA in Broadfield Social Studies Education at the University of Wisconsin–Eau Claire and MA in history education at the University of Wisconsin–River Falls. No cost for admission. Books will be available for sale and can be signed by the author. 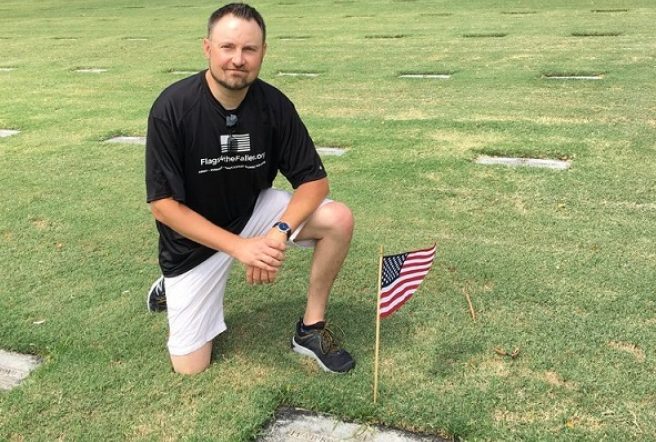