Andy Gross is a multi-talented entertainer who combines stand up comedy, magic and ventriloquism for an amazing evening. Although he may be best known for his hilarious “SplitMan” prank, with over 200 MILLION views and counting, internet sensation Andy Gross has frequently been compared to Don Rickles and Robin Williams for his rapid-fire ad libs and dry comedy.

Andy Gross performs over 150 shows a year at comedy clubs, Las Vegas, cruise ships, Fortune 500 corporate events, colleges and performing arts theatres everywhere. He is considered one of the best by his peers in the entertainment industry and will leave you spellbound. You may recognize him from his numerous TV appearances most recently The Ellen show and an NBC television special. 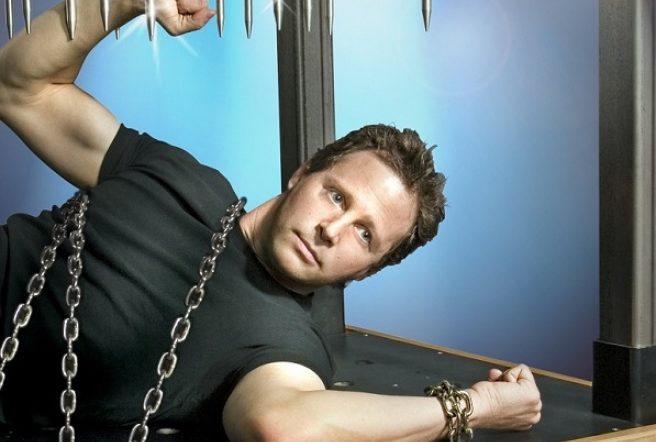